What is more mysterious than the Universe itself ?
The human mind? The human heart? Consciousness?
Would you want to understand the root of this mystery?
Or perhaps its better to simply lay beside it, unsolved…
… and continue to appreciate its abstract essence.

A short thought on “Mystery”

“If I can blend in and stay in the background all year, that’s fine with me” was what Kaizaki Arata said when offered in on the ReLIFE program. Oreki would definitely second that notion although for a different reason. I must say that I’m not much different myself when I started out, writing so that I have a database to look back on – It would be a bonus if people do read and it helps them (kind of), if otherwise I’m happy that I got my thoughts out on the series. I think I simply went with the flow of how the blog progressed, just as how I ‘progressed’ myself outside of the blogging hours – Slowly I get to see a bigger picture of the aniblogging community on wordpress… and kind of just went with it (?).

I thought that blogging and sharing thoughts is all there was in the community, until Crackdown-さん nominated me for the Mystery Blogger Award before the Flaming Hotties tag-game.
“What’s this? Eh wait, what do I need to do? No wait, why am I even nominated?”
Truth be told: I’m not used to being complimented by people outside of my physical family circle, but yes I do feel a little happy when I’m recognised and complimented (yeap, what a child this person is >.<). It seems to be a guilty pleasure – guilty to accept the gesture, and guilty to have accepted the gesture. But a gesture is a gesture. If I’m given recognition by someone, then all the more I should live up to it, and live up to being myself.

Therefore, a huge thanks (or as I’d prefer to phrase: Thank you loads!) to Crackdown-さん for nominating me for this award! (as well as all the other readers who drop by, keeping me stuck in front of the draft screen and thinking how to write stuff). For readers who have not come across Crackdown-さん’s blog, he writes lots of concise reviews on anime and film, and also extends to gaming, novel and manga reviews too! It’s practically a review library there (and I like seeing his movie reviews – makes me realize there’s so much film out there that I’ve not even heard of before), so do check out his blog!

Ask-and-Answer (My questions I guess…):

Time to pass the baton: (You may not know me, but I sure ‘know’ you)
** Well based on my current available subscriptions… these are my choices… **

I don’t actually have a best post per se, so I’ll leave this void I guess.
In return, here’s another Hyouka gif.
I broke my blogging system this week with 4 posts in total…

Nope that’s the end. See you all next post! 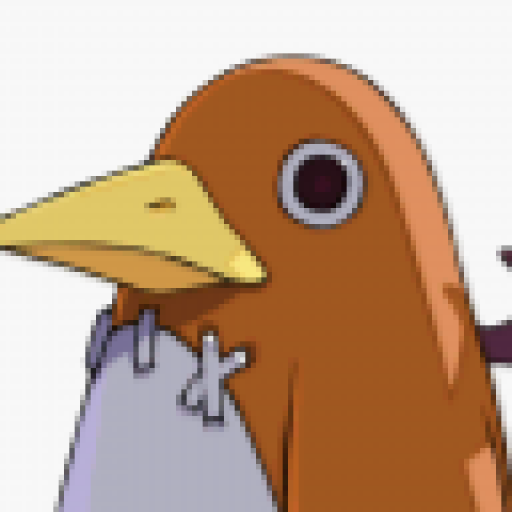 Medieval Messaging
My Tweets
Everything is bad for you